Last night in Philadelphia, a crowd of people witnessed a performance filled with music, comedy, stories, and Slayer? Matt Pryor and James Dewees of the influential band The Get Up Kids performed to a packed house at the North Star Bar. It was a unique setting for all of those that attended.

I was unsure what to expect of the night. I thought James would come on and perform Reggie and The Full Effect songs and Matt would close out the night with songs from The New Amsterdams, solo material, and James would join in for The Get Up Kids songs. I was wrong. Both musicians played each other’s songs together including a brief cover of Slayer’s “Reign in Blood”. Yes, that Slayer, and it was pretty decent.

Matt of coursed played the acoustic guitar while James played keyboards, and both lent vocals on each song. The set list had a good mixture each other’s discography. To say I was unimpressed would be an understatement. The best part of the show was that they were having fun on stage. Telling jokes, stories, and laughing on stage. Someone unfamiliar with these musicians would have thought this was a new comedic duo.

Shooting this show was tough because it filled up quick. There is no barricade and trying to move to get to the right side of the stage was almost impossible. No one wanted to move, and I don’t blame them. Also I was more drawn to hearing what Matt and James had to say and the music. Matt is one of my favorite lyricist and I wanted to hear New Amsterdams and his solo work live.

Lastly, not to start internet rumors, Matt and James played a “new” song. They said they have been recording, but it was for them as a duo. They are open to a name. However, I must say, this song had a similar sound to The Get Up Kids’ second album Something To Write Home About. Could this actually be a new Get Up Kids song? Only time will tell. 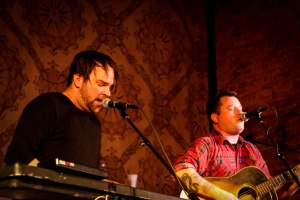 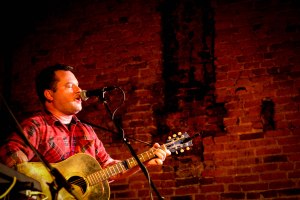 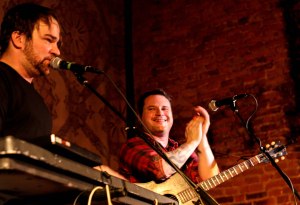 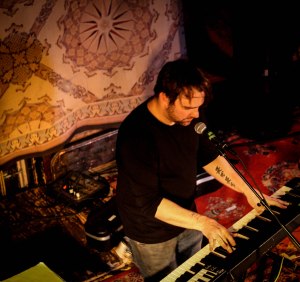 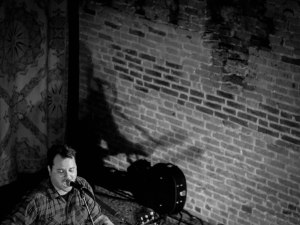