Before the Mighty Mighty Bosstones show, my group of friends and I took to the streets of Boston and walked around for about 15 miles.  It was convenient having a hotel in the middle of the city.  We saw as much as we could with the time we had, from Bunker Hill to USS Constitution we wanted to walk as much of the Freedom Trail as we could.  Afterwards, I had to make a trip to one of my favorite record shop on Newbury Street, fittingly called Newbury Comics. 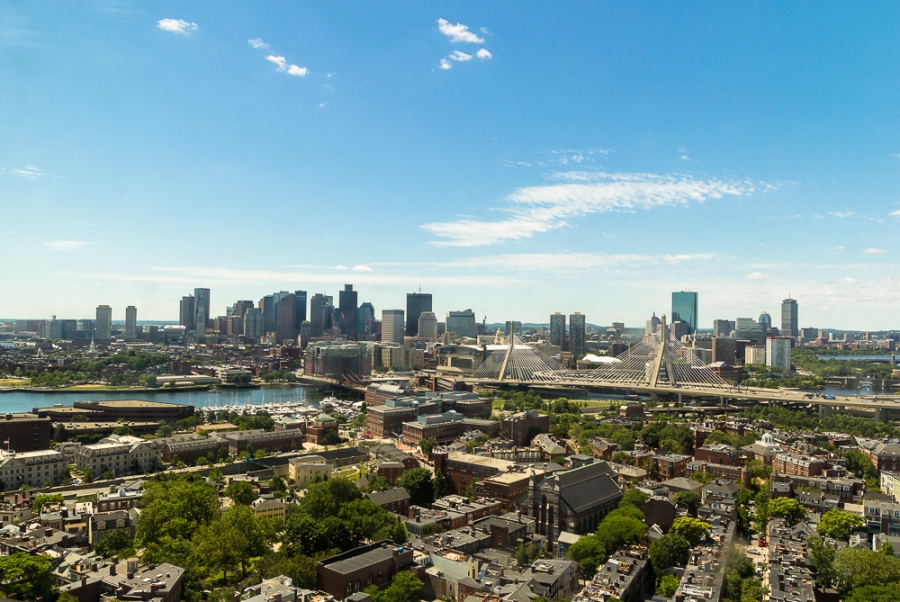 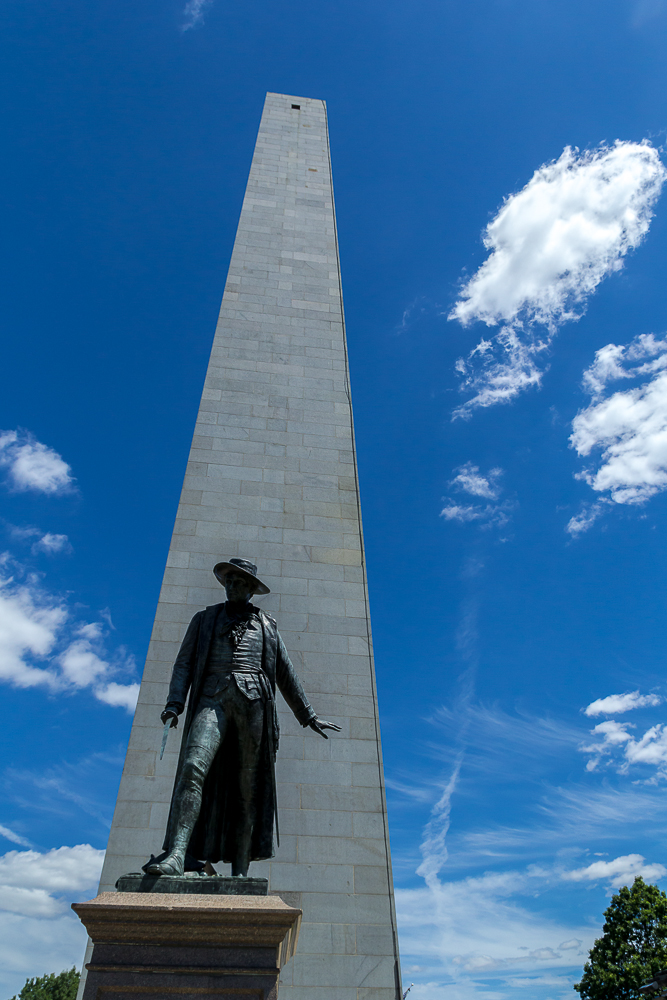 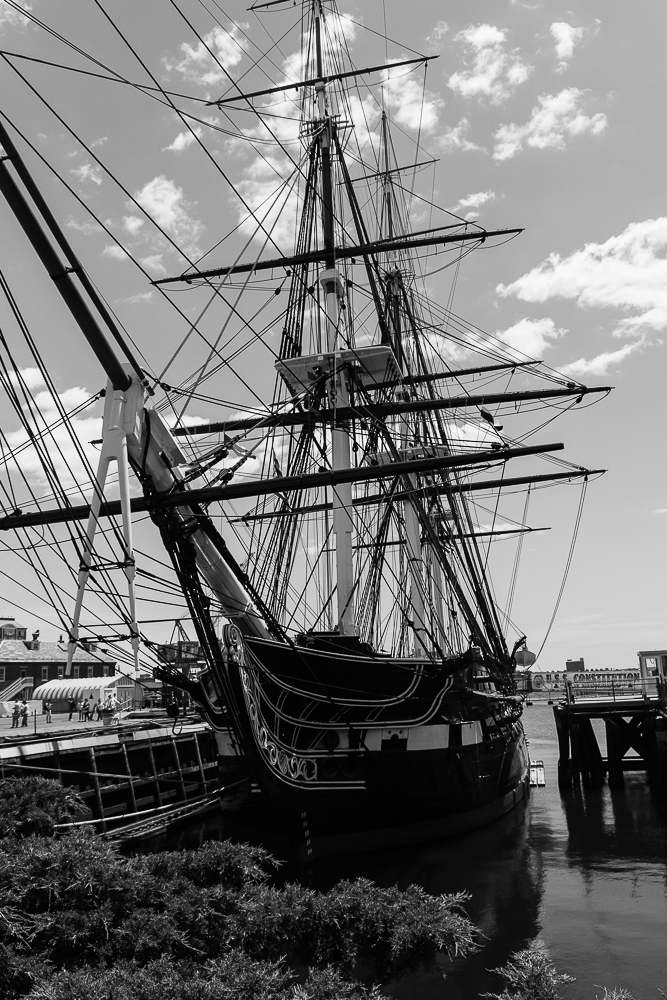 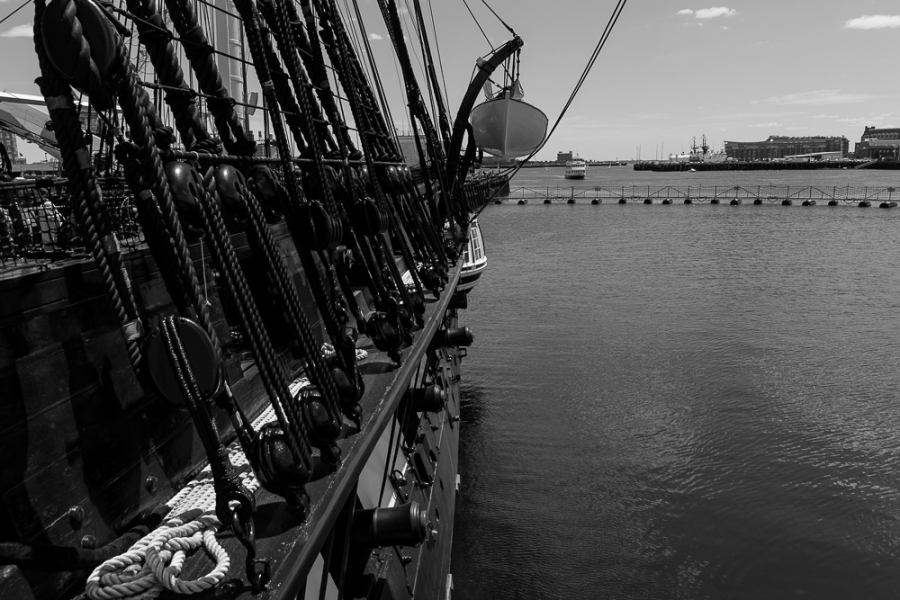 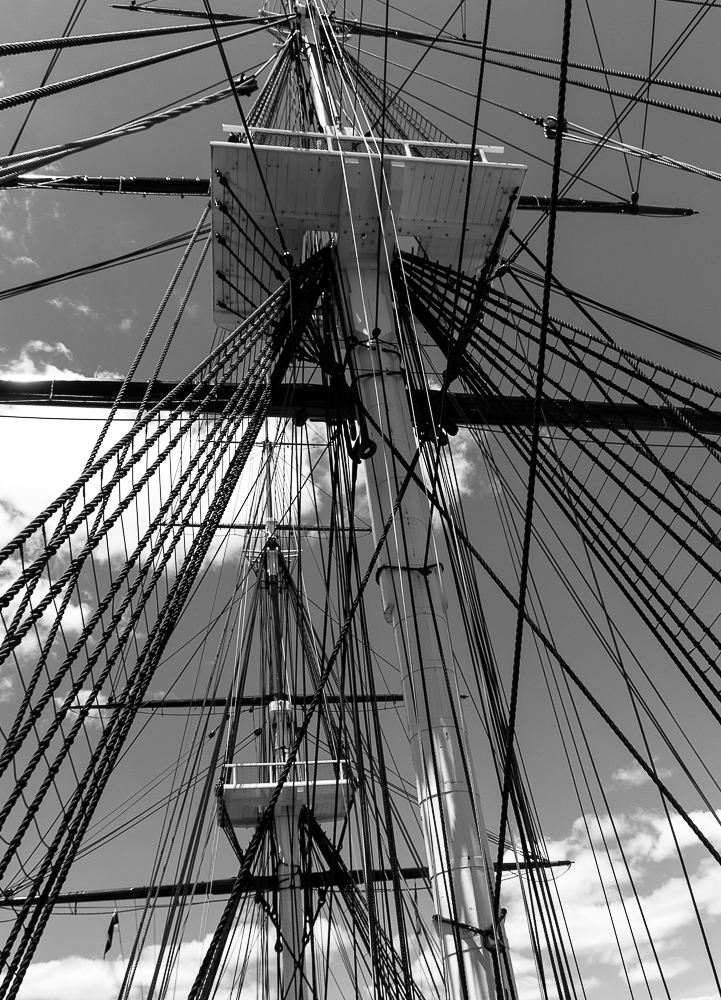 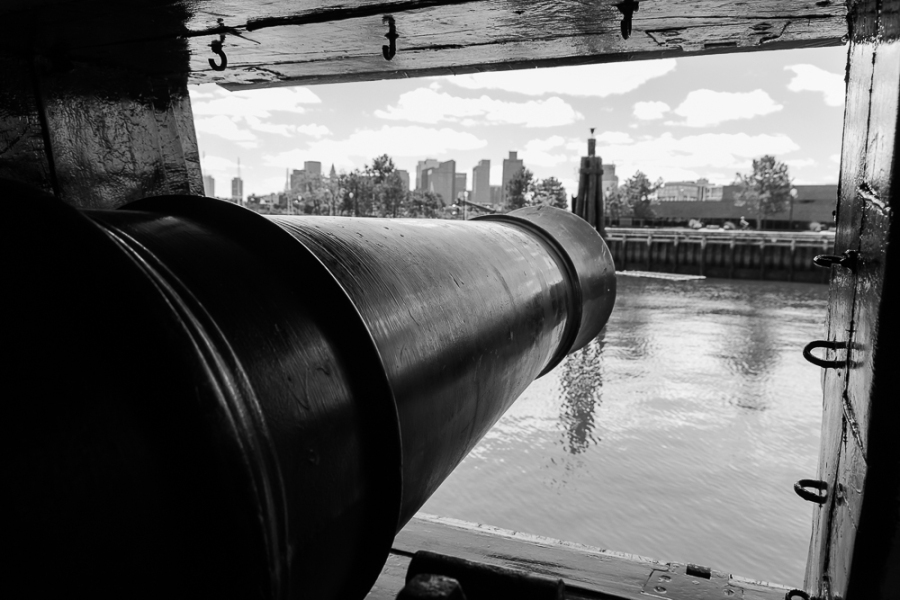 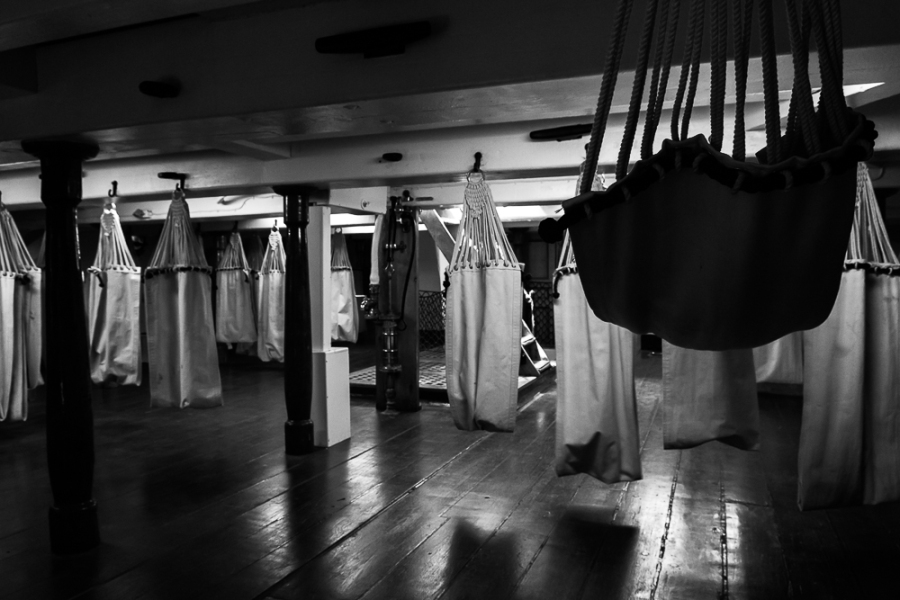 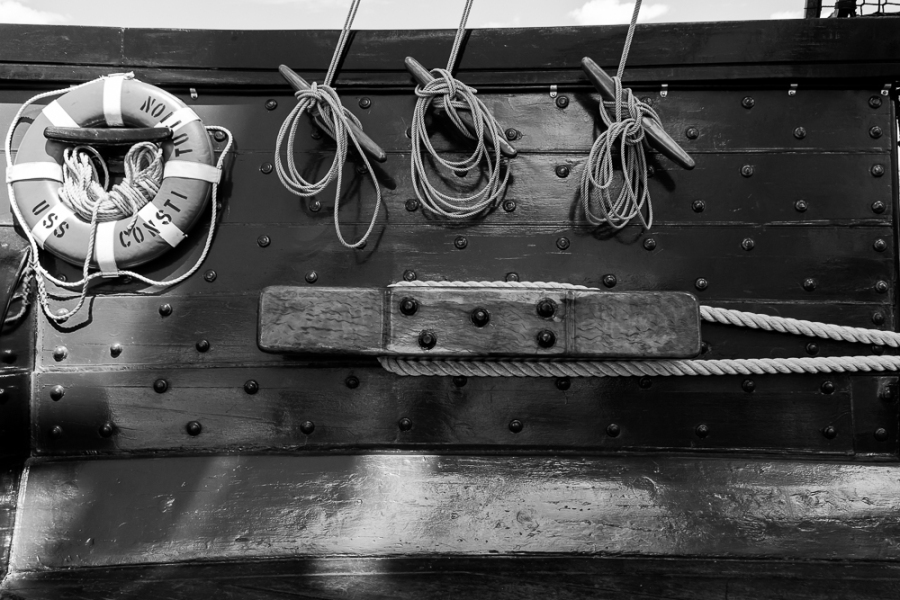 The next day before we left, we thought why not go to Salem?  Even though my throat was weak and I was hit with a summer cold, I couldn’t say no to Salem.  One of my favorite destinations, it was different during the off season.  I always wanted to know what Salem when it isn’t October.  It still has the feel, but not as strong.  Guides still partake in dressing up along with actors, but wasn’t as intense as the fall season.  I wish I wasn’t as sick on that day because I barely took photos, but I’ll be back, that much I know for sure.  Lastly this was the second time I visited Salem and I saw a Corgi again…must be a sign. 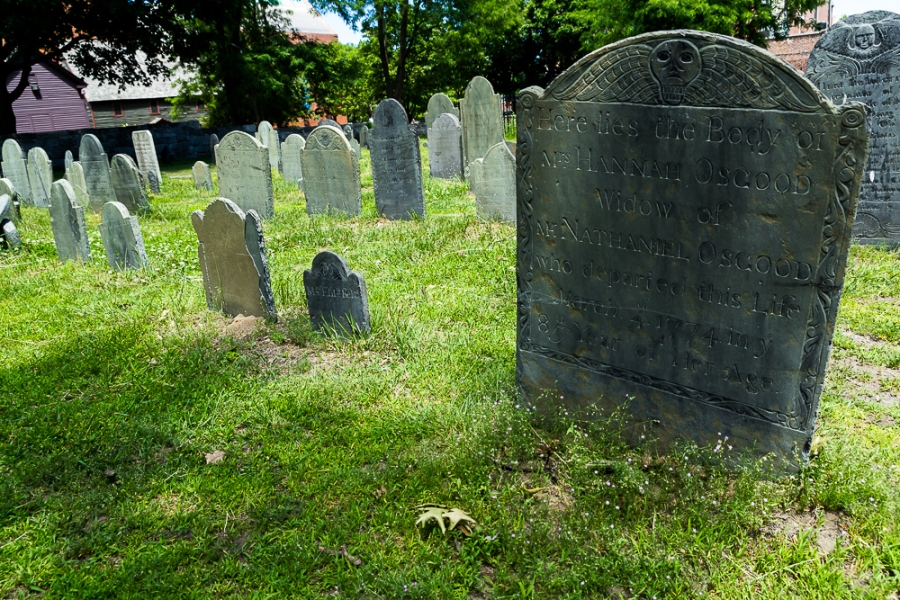 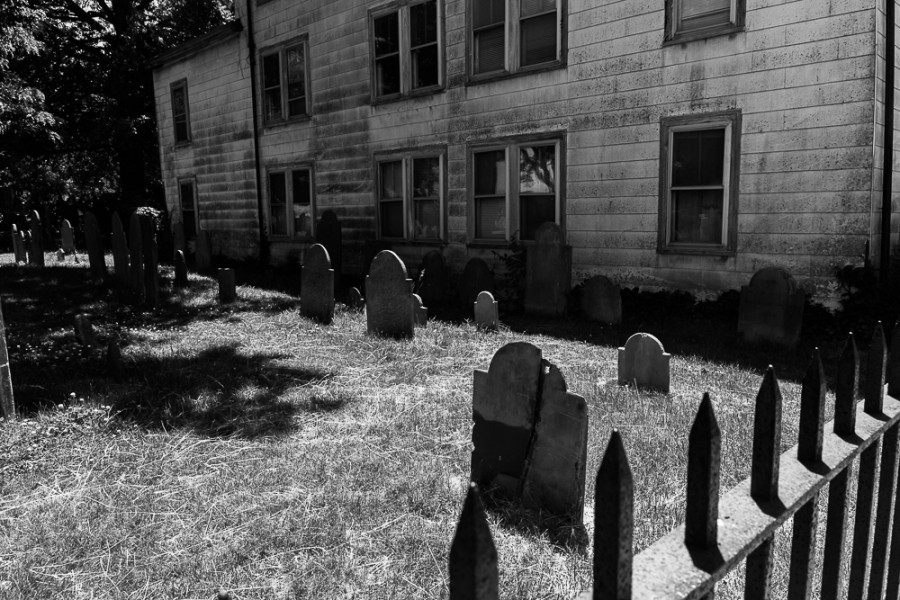