All my years living in the Lehigh Valley, I never would’ve guessed that Catasauqua has a tight music scene.  Let alone a place that put on shows.  The Catasauqua Club is a private club that occasionally puts on shows with excellent turnouts.  For this show there were two local bands, The Transmission NOW and Sing, Bird Of Prey.  Yet in between both bands was a non local band that hasn’t played in years, that was Fred Mascherino.  A Pennsylvania local, Fred may be well known from playing in Taking Back Sunday.  However, Fred’s career after Taking Back Sunday expands to his solo work under the name The Color Fred and his last band Terrible Things.

Sing, Bird Of Prey opened the show and performed with great energy.  Fred Played songs from The Color Fred and Terrible Things with a new song mixed in.  For this crowd, they got to witness a unique show.  If this a sign that Fred is bringing back The Color Fred or Terrible Things, I think we are all going to be impressed.  Fred still has it.  Ending the night was The Transmission NOW.  Opening their set with a Face To Face cover, The Transmission NOW has that Fat Wreck Chords’ sound and put on a great show to close the night.  The lighting was a challenge, but made some of the photos set the mood of the night.  Let’s hope Fred has more shows lined up and The Catasauqua Club does too. 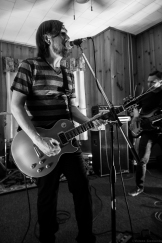 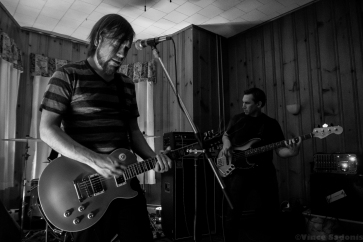 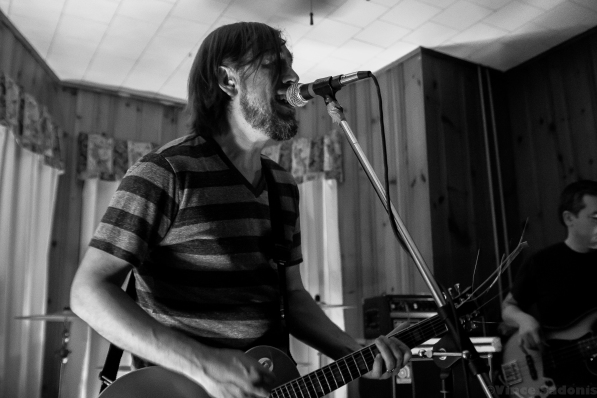 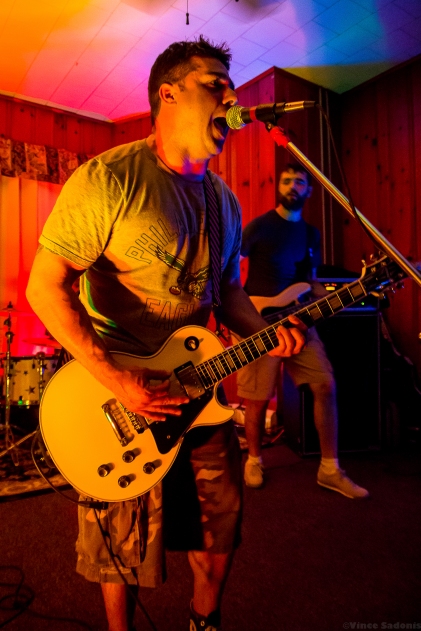