The Lincoln Center celebrated another year of free out door concerts during the summer months.  A great way to take in New York and hear some free music.  One performer set to play was none other than Eli Paperboy Reed.  What may be his last New York show for the year, Eli made it count.  Performing for over a hour, Eli performed in front of a lot of new and old fans.  With the celebration of his latest record, My Way Home, Eli played songs from that album all the way to his very first self made album Walkin’ And Talkin’.  Eli’s talent is something not to miss.  His voice is truly an instrument that wowed the audience so much they got out of their seats and rushed to the stage at the beginning of the set.  These songs are meant to make you dance and feel.  As a fan of Eli for many years, it was great to see the crowd run to pick up his music after the show.  Even though Eli has been doing this for many, many years, he is still gaining new followers in the masses.  A true talent that shouldn’t go overlooked. 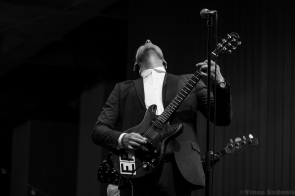 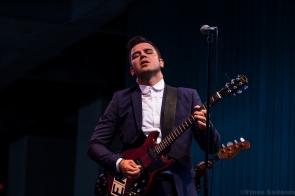 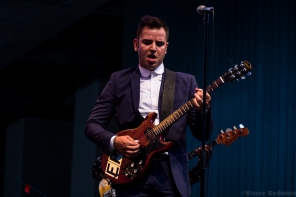 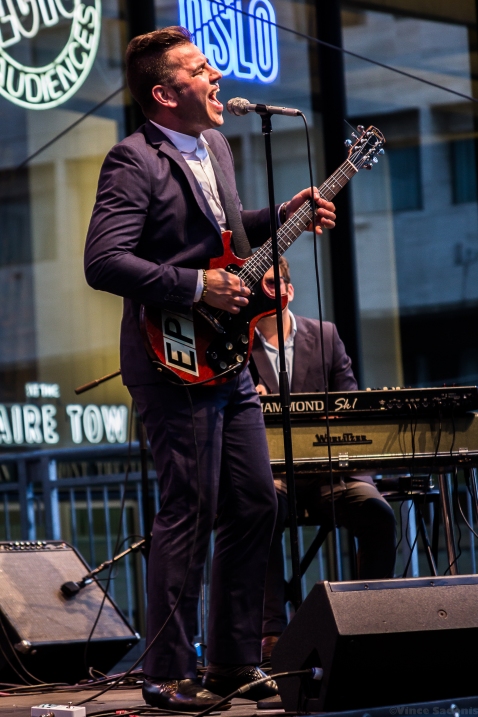 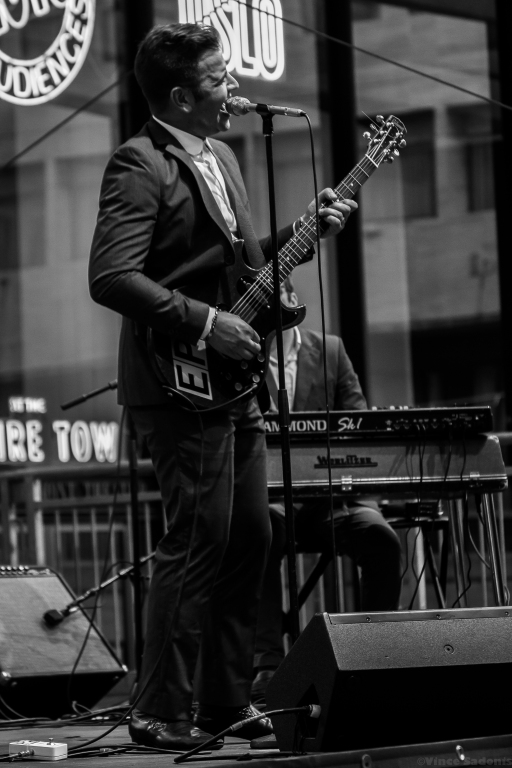 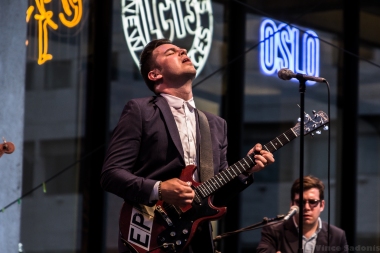 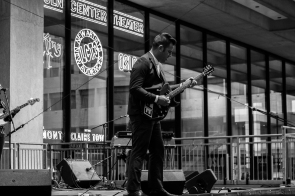 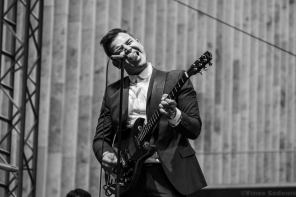 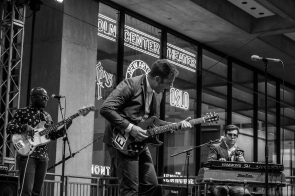 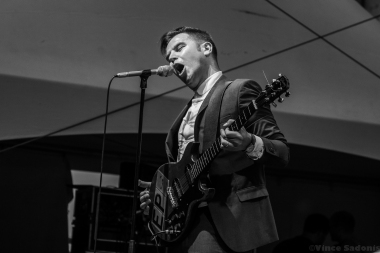 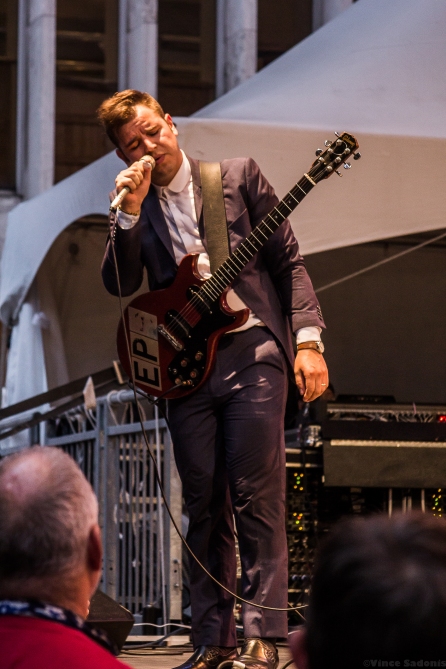 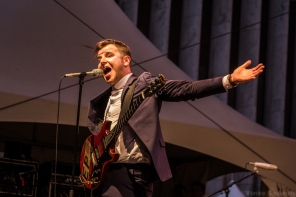