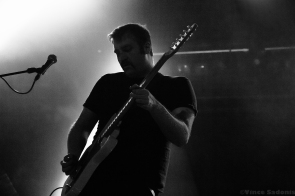 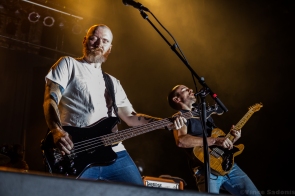 What is there to say about Rx Bandits?  Like a fine wine, they only get better with age.  It has been 10 years since …And The Battle Begun was released and for a celebration Rx Bandits embarked on a full tour to play the album front to back.  During the release of this album we saw Rx Bandits turn ska punk to abandoning all 3rd wave ska sound and creating a new sound, some say 4th wave ska.  Let’s not get caught up in the waves though, let alone is Rx Bandits ska or not because it really doesn’t matter.  We can just agree Rx Bandits still sound amazing after all this time.  Rx Bandits sound is one thing, but for me, and maybe others, it was their lyrics.  Which haven’t drastically changed through the years, just got stronger and stronger.  Focusing on personal topics, but also global topics, human rights, women’s rights, and political topics, Rx Bandits is a band that I know when they release something it will make me think about my current state in this world.  That is what …And The Battle Begun did for me, The Resignation was the start, but …And The Battle Begun brought a whole new perspective.  With songs like “Crushing Destroyer”, “1980”, and “To Our Unborn Daughters”, if you a don’t analyze some of the lyrics, you are missing out on a whole other layer that makes up Rx Bandits.  As for seeing these songs performed live, it was like when I first heard this album, an explosion.  This was when it seemed like Rx Bandits were getting more comfortable with their sound and lyrics and seeing this album live you could tell it means a lot to the band.  And yes, they had a horn section.  Of course with these types of tours, the encore features a few other songs and Rx Bandits did a five song encore featuring songs from The Resignation and Gemini, Her Majesty.  It’s in the air as to where the Rx Bandits go from here, touring will be more sporadic, but as long as they keep putting out new music, I think the greatest fans in the world will always be listening. 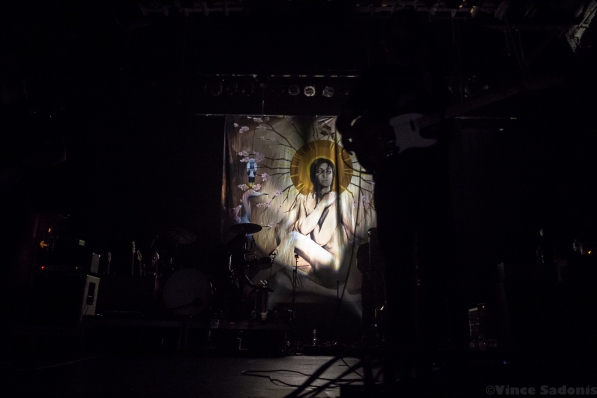 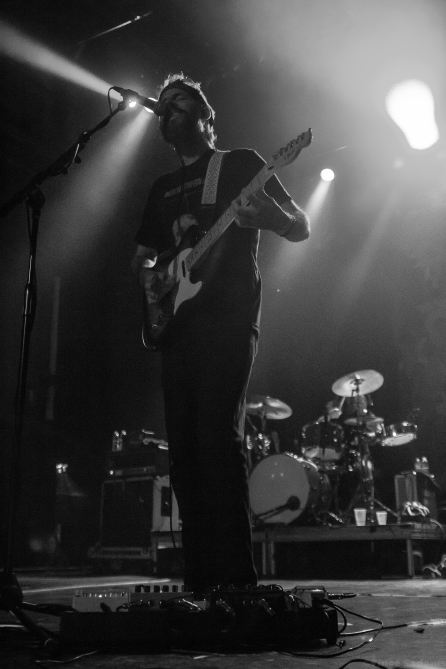 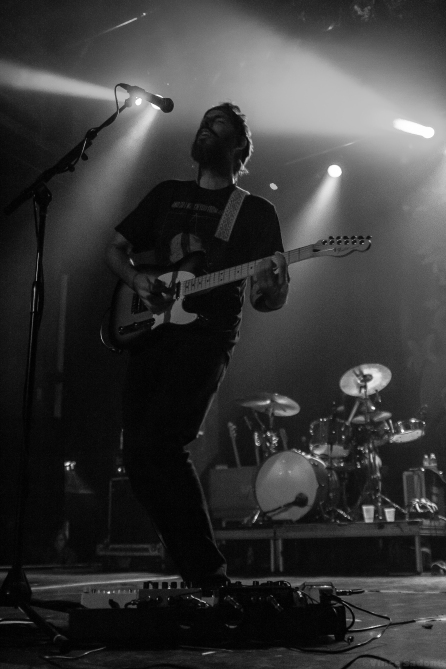 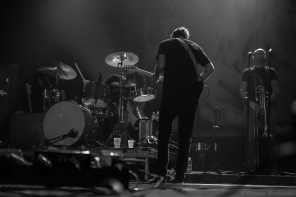